Four persons were injured in the incident, they said.

They were taken to the hospital where they were stated to be in stable condition. 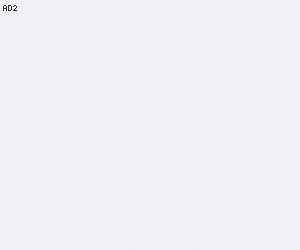